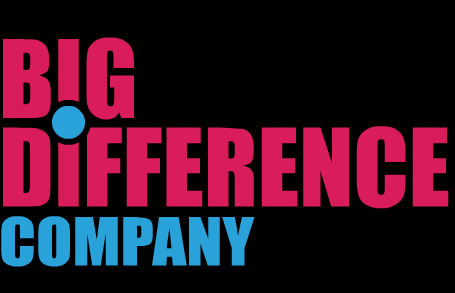 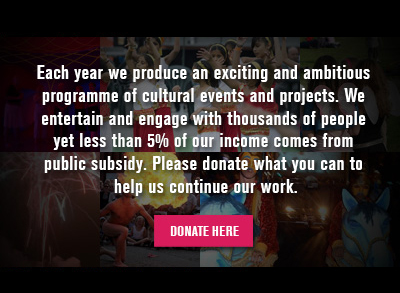 Comedy in the Dark

"Comedy in the Dark" is an innovative show which features top comedians performing in the dark. It's the most fun you can have with the lights switched off. Since the show premiered in Leicester 2008 it has visited Edinburgh Fringe, London and Denmark. The show features a rolling line up and past acts have included Marcus Brigstocke, Dan Antopolski, Jon Richardson, Shappi Khorsandi, Reg D Hunter, Josie Long, Phil Nichol, Kevin Bridges, Lucy Porter, Sarah Millican, Andrew Ryan, Seann Walsh, Marcel, Lucont, and Patrick Monahan.

At "Comedy in the Dark", the audience's senses are heightened. In addition, the performers are forced to utilise entirely new skills as the gig is performed in the pitch black. Things look and sound very different in the dark.

Using the arts to improve public health and address health inequalities across the UK.

Our work has been targeted at different groups including primary children, older adults, men and minority groups. We have delivered activity in social clubs, mining clubs, sports halls, pubs, online, libraries and cinemas.

"More gag filled gigs than anything outside Edinburgh" The Sunday Times

The festival doesn't just focus on stand-up; the programme also incorporates comedy film, poetry & spoken word, comic theatre, photographic and art exhibitions, and children's shows. A history of the festival can be found by clicking this link.

"The barometer of the UK comedy industry" www.chortle.co.uk

One of the UKs top comedy competitions, the Leicester Mercury Comedian of the Year Competition takes place each February. The participants are picked by 5 nominating promoters who choose their favourite new act from the past 12 months. The independent competition is judged by a prestigious line up of journalists, producers and promoters.

"Theyve become much more than a comedy festival. Theyve also been able to project comedy as a vehicle for strong community and social messages"
The Times

We have been working with community groups and partners since our organisation was founded in 1994. At first, this work was entirely linked to the annual comedy festival, but soon the programme of work grew and demand for our services now extends across the year. The Make Me Happy programme involves a staggering 20,000 people each year, by giving them the chance to take part in a wide range of cultural activities and events. The programme involves people of all ages, backgrounds, cultures and abilities.

"Make Me Happy, gives us a refreshing opportunity to see side splitting laughter from our young peoplesurf those smiles!!!"

"Taking part in Make Me Happy means that those residents, friends, family and members of the local community who were involved in creating it will be able to come along and see it for themselves"